Meditation is an Ancient Practice

The practice of meditation dates back 5000 years.

Meditation has been recorded in history for thousands of years dating back to ancient times. Indian artifacts reveal the existence of a meditation called, “Tantra” dating back 5000 years.

At any time where a person’s mind is either totally quiet or completely focused (without thought outside of one particular chosen stream,) meditation is being practiced. This can be achieved in a wide variety of ways and through a diverse range of meditation styles and techniques.

Dr. Herbert Benson, through his research at Harvard University in the early 1970’s, pioneered establishing the efficiency of meditation for overall health. Dr. Benson’s impeccable credentials and university affiliation, along with the world class quality of his work, led to the publication of breakthrough articles on Meditation.

Dr. Benson’s studies showed that meditation counteracts the effects of stress. Under stress, the nervous system activates the “fight‐or‐flight” response. The activity of the sympathetic portion of the nervous system increases, causing an increased heartbeat, increased respiratory rate, elevation of blood pressure, and an increase in oxygen consumption, along with many other physiological and psychological reactions.

This fight‐or‐flight response has an important survival function. It helps us to either run quickly to escape an attack or to fight off an attacker with a greater amount of speed and power than we usually possess in our normal relaxed state. But when it is activated repeatedly and for prolonged periods, as happens for many (if not most) people in modern societies, the effects are harmful and can be the cause of serious illness.

Meditation can be practiced anywhere and at anytime.

Due to the slowing down of the mental processes during Meditation, muscles relax and the body begins to function at a calmer and more natural level, this assists in relieving muscle pain, improves the function of the immune system and returns the entire body to its natural balance.

The best thing about meditation is that anyone can learn how to do it and it can be learned at almost any age. It can be practiced anywhere at any time, it is safe and it is free!

Some techniques are expansive and allow for the free flow of thoughts and the observation of the brain function, whereas some types are concentrative and involve bringing focus into the thoughts and others require the total absence of thought all together.

Very simply, we practice Meditation whenever we turn all of our intention and concentration to the task at hand. It is that moment when you say ‘don’t talk to me! I have to concentrate for a minute.’ In that moment you are not thinking about anything from the past, or planning the future or going over old conversations in your head. You are fully absorbed with what you are doing right then and there.

Incorporating meditation into our daily lives also teaches our minds to be centered and calm. It trains us to have control over our thinking and enables us to eliminate the chatter of thought that typically leads us into negative thinking.

The more we exercise control over our minds through meditation and choosing to reflect on the positive aspects of our lives, the faster the habit of thinking positively develops, in much the same way as a bicep muscle will develop and become stronger with regular weight lifting. When our minds are calm and quiet as a matter of normality and we are mostly focused on positive (grateful) thoughts our brains (and our bodies) are in better condition to cope with stressful situations, problems and unexpected situations when they do arise.

Meditation is excellent for stress management

With regular practice you will experience relaxation, increased awareness, mental focus, clarity and a sense of peace.  As your Meditation practice evolves, you become more aware and more sensitive to what is within you, facing unpleasant parts of yourself is sometimes part of Meditation. This added awareness and clarity can help you advance your spiritual growth and clear negative emotional patterns you are attached to. This can be a catalyst to positive changes in many areas of your life.

Finding peace within the chaos

There is no denying that we are experiencing surmountable challenges at this time, with the goal posts changing daily, while we each navigate our own personal and professional circumstances.

END_OF_DOCUMENT_TOKEN_TO_BE_REPLACED

What does it mean to be spiritually sovereign, especially now in these polarizing times amidst a global crisis and pandemic of fear? Open your throat chakra, it is…

END_OF_DOCUMENT_TOKEN_TO_BE_REPLACED 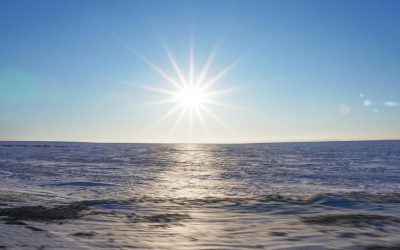 The Art of living

Deep inner meditation and the power of intention. I met with my Reiki Master and teacher last week for the first time in over a year…

END_OF_DOCUMENT_TOKEN_TO_BE_REPLACED

A Near Death Experience

I have taken so many risks in my life. An ordinary day, heading out to pick up pizza, little did I know. It’s funny because with all the things that have happened in my…

END_OF_DOCUMENT_TOKEN_TO_BE_REPLACED 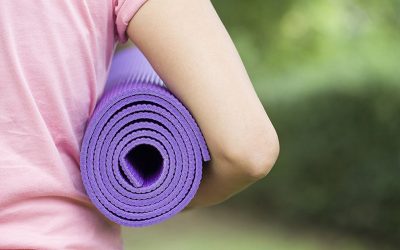 Not being a natural athlete. Life is full of milestones; some we encourage and welcome with open arms, and others, more…

END_OF_DOCUMENT_TOKEN_TO_BE_REPLACED

Poses can be challenging. I believe my first class was in the late 1960’s. My sister in law invited me along to a classical yoga class at Mornington, Victoria. Some of the…

END_OF_DOCUMENT_TOKEN_TO_BE_REPLACED

Signs and signals from the universe. In this age of high-tech communications where it is so effortless to access information, we often forget to…

END_OF_DOCUMENT_TOKEN_TO_BE_REPLACED

What Reiki has become best known for, and most spoken about is its ability to provide deep relaxation naturally without any known side effects…

END_OF_DOCUMENT_TOKEN_TO_BE_REPLACED 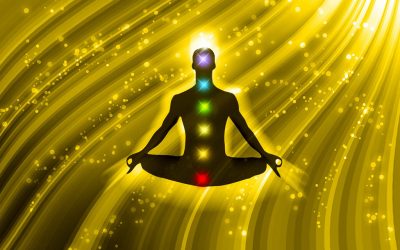 Chakras are energy centres within the human body. “Chakra” is a Sanskrit word and translates to “wheels of light” and originated in India between 1500 and 500 BC…

END_OF_DOCUMENT_TOKEN_TO_BE_REPLACED

Living awake, your higher consciousness is calling you to delve deeper into all of who you are and it is time to make space for your sacred work.  Creating a space to do this, is …